We are sorry, the requested page does not exist 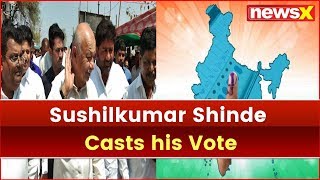 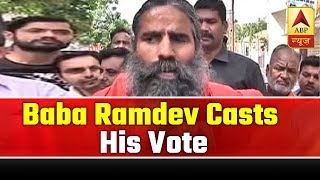 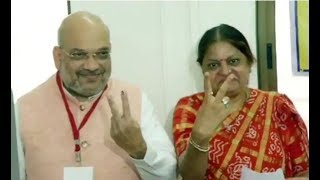 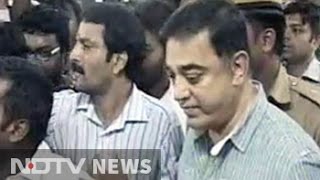 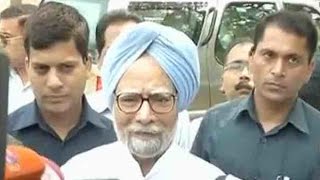 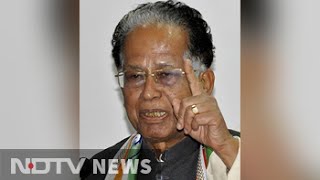 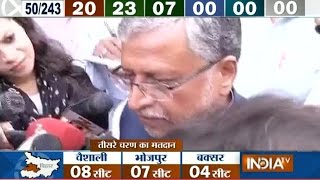 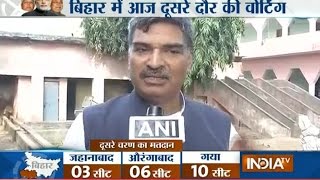 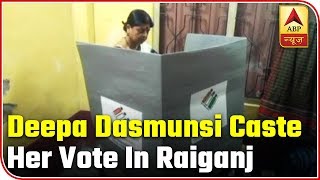 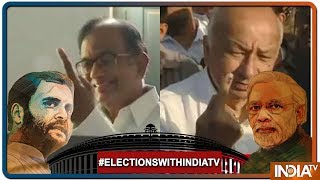 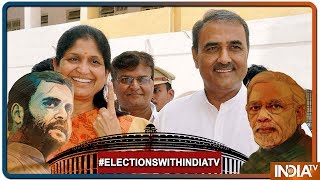 Congress Leader Praful Patel Casts His Vote At A Polling Booth In Maharashtra.....»» 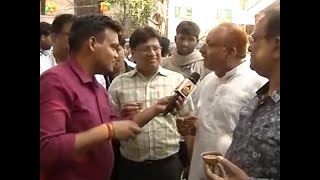 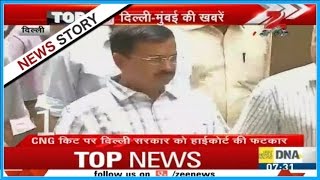 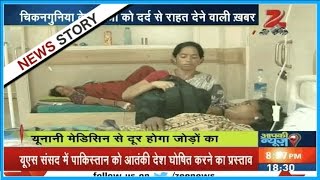 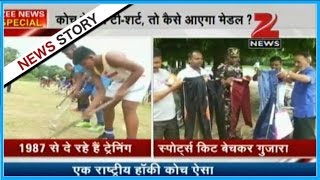 Nation At 9: 1st time in history, hockey team won't march as they don't have the right kit